Rabbi Rupp answers a common question about Judaism and science

Question:
“Rabbi, I’m a cultural Jew; I support the US-Israel relationship, and I am proud to be Jewish. But let’s be honest, I believe that by now we can rely on science as the best way to explain our world.”

Answer:
Great points, and you’re right – you should be proud of the Jews and support Israel. But let’s take a look at this philosophy.

Science and G-d — This debate didn’t start in a vacuum; it has been raging for thousands of years. Its roots are most clearly indentified in the debates that erupted between the Catholic Church and the rationalists during the Renaissance. Whatever the outcome was, the debate had nothing to do with Judaism.

According to Wikipedia (a favorite among college students), Science (from Latin scientia, meaning “knowledge”) “is a systematic enterprise that builds and organizes knowledge in the form of testable explanations and predictions about the universe… In modern use, “science” is a term which more often refers to a way of pursuing knowledge, and not the knowledge itself.” It is “often treated as synonymous with ‘natural and physical science,” and thus restricted to those branches of study that relate to the phenomena of the material universe and their laws.” In short, science is a field that utilizes the physical world to gain knowledge about how physicality works. Things must be measured and weighed in order for them to be considered “scientific data.”

G-d, according the Bible, is the Infinite — the non-physical. He is One and All Powerful. He can’t be measured or weighed or quantified in any way. It is true that G-d can’t do everything, but the only things He cannot do are related to the traits that the physical world possesses. He can’t die, be born, forget, or walk away. He can’t stop somewhere, and he can’t start somewhere; these are characteristics limited to physicality. Essentially, science can’t measure G-d, and therefore, G-d isn’t a scientific question. The mainstream Jewish understanding is that unless there are some extenuating circumstances, G-d uses all the laws of science to maintain and govern the world. Maimonides, who was a practicing physician, says that science explains the how, Judaism explains the why, and there is never really a contradiction since both were written by the same Author. Should a person see an apparent contradiction, they misunderstand either Judaism or science.
———-

Rabbi Jacob Rupp, a UCSD graduate, got his rabbinic ordination in Jerusalem. For the past four years he has worked as a JAM rabbi at UCLA, teaching, counseling, and, along with his wife, providing fantastic food for Jewish students. 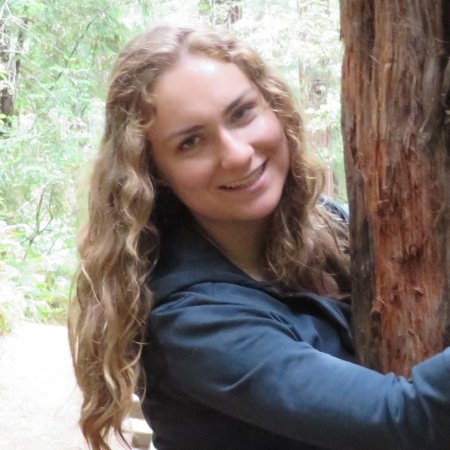 The Libel Law: a threat to Israeli democracy?